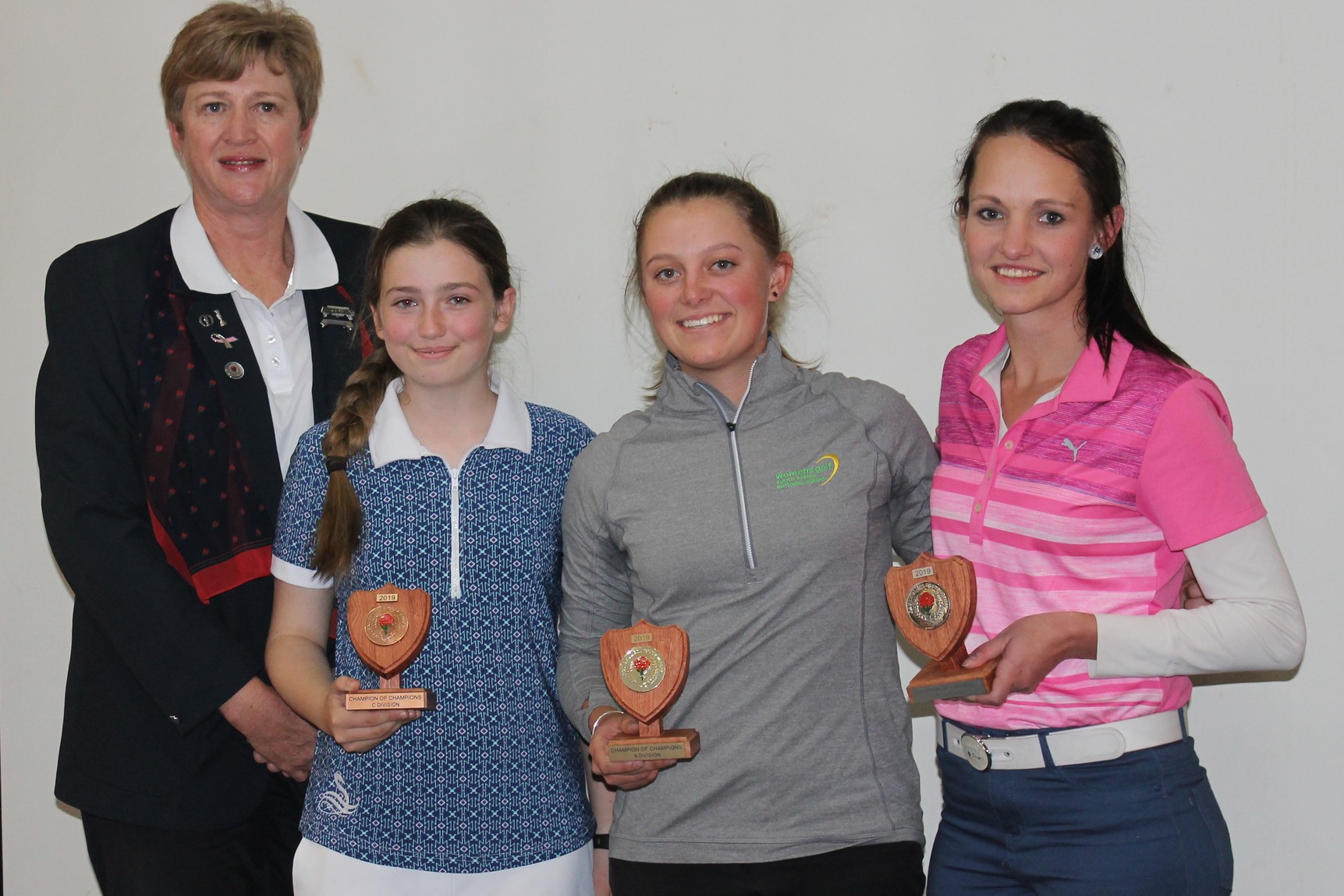 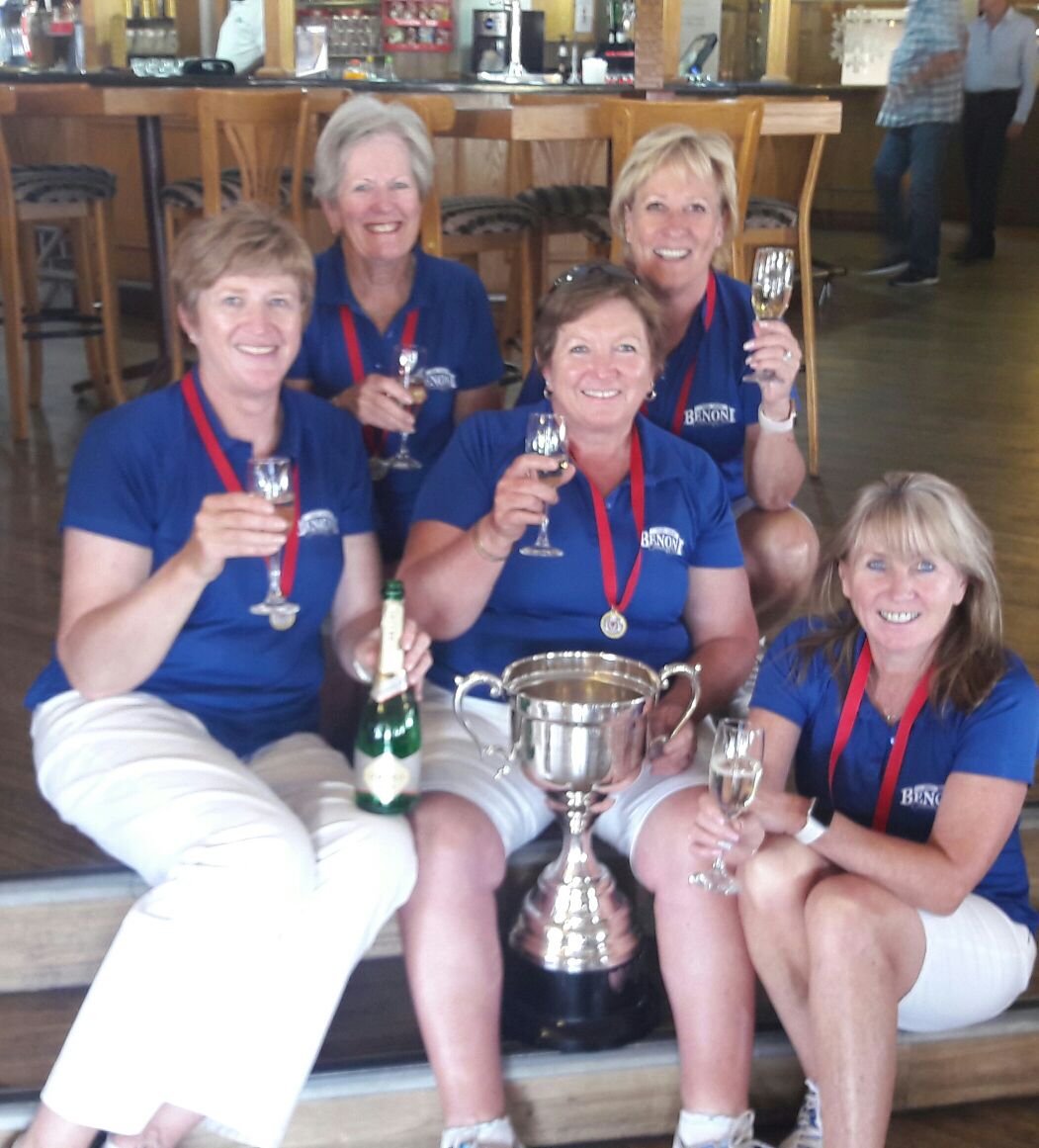 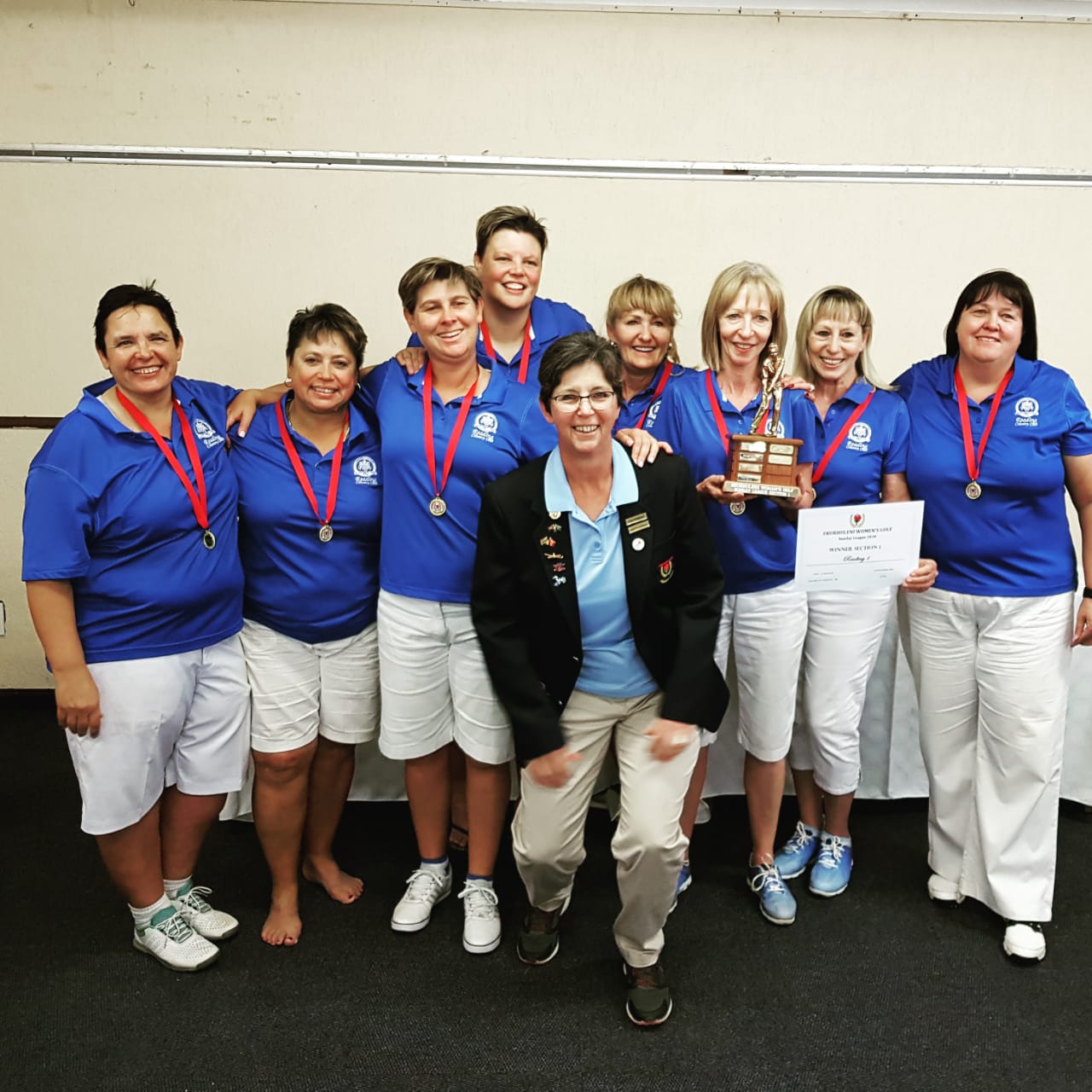 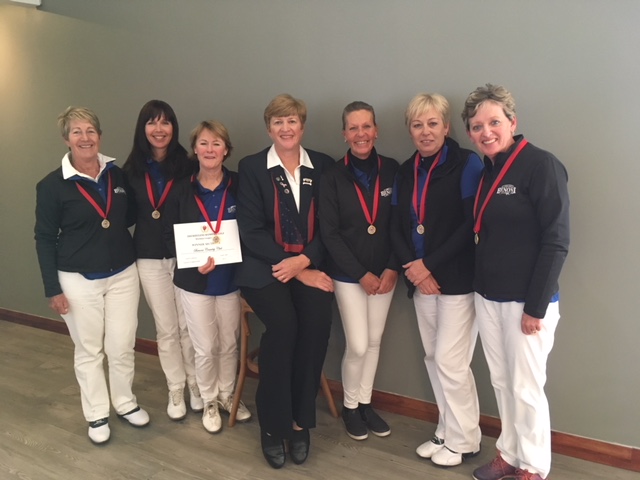 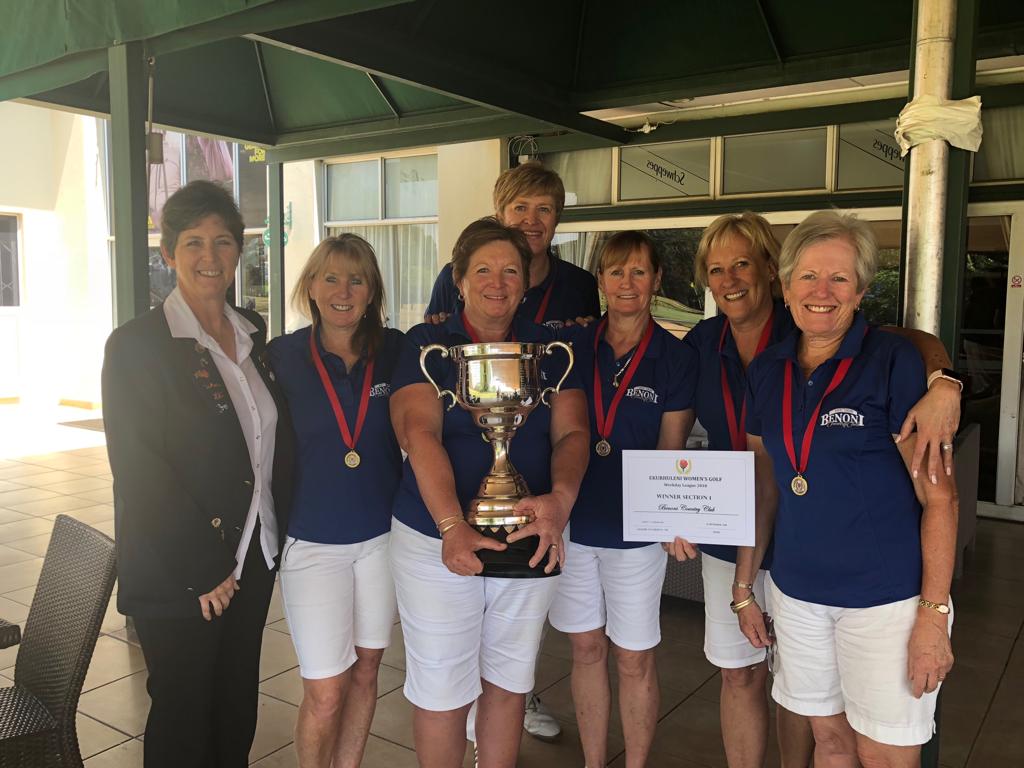 Congratulations to all the Winners of the 2018 Ekurhuleni Women’s Golf League challenge.  Benoni Country Club certainly had a clean sweep of all the Divisions they play in, winning :

Well done to everyone who participated in League, it was a closely contested competition this year!

Thanks to League Co-ordinator Lezette Vermaak for all her work. 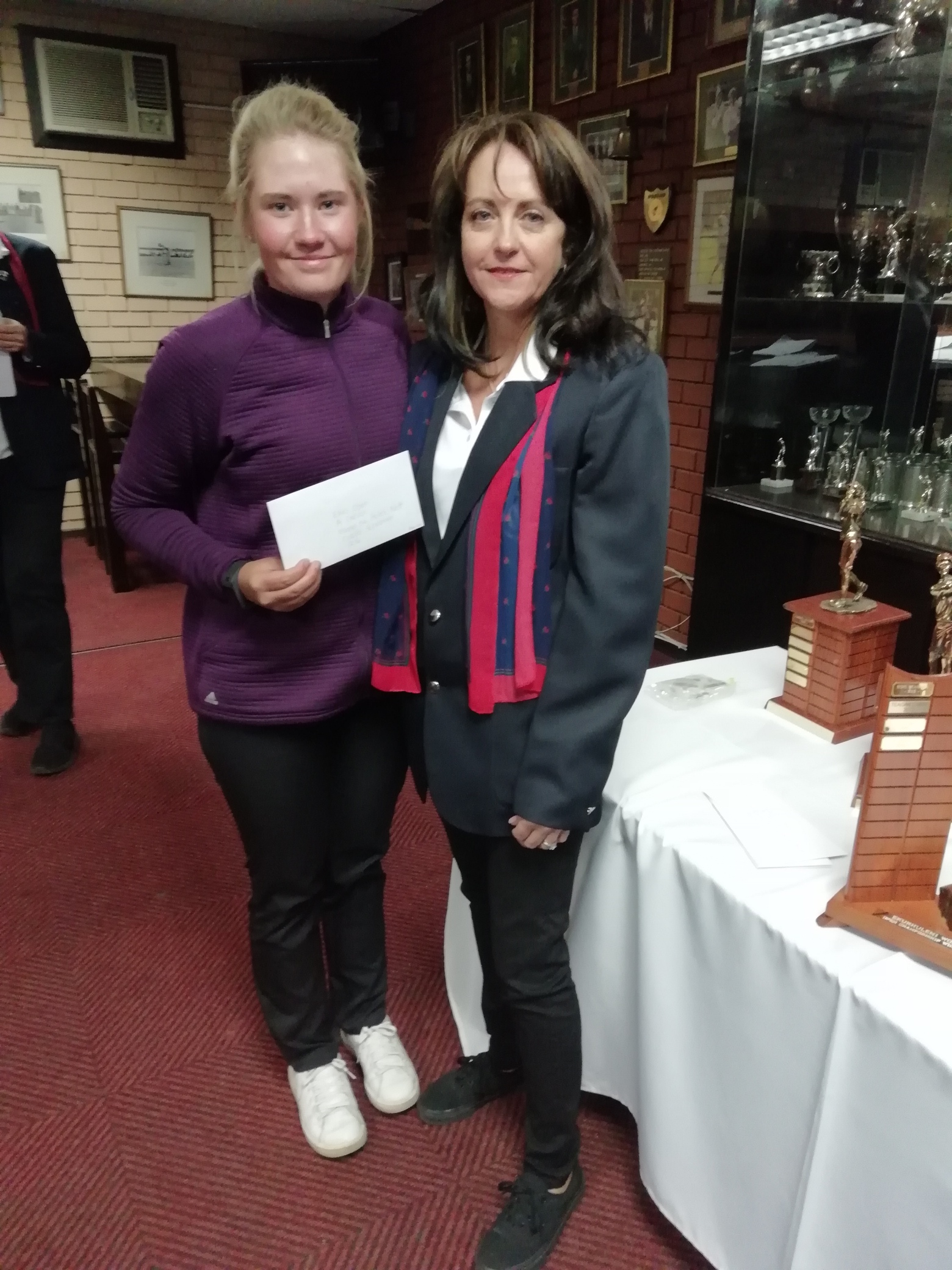 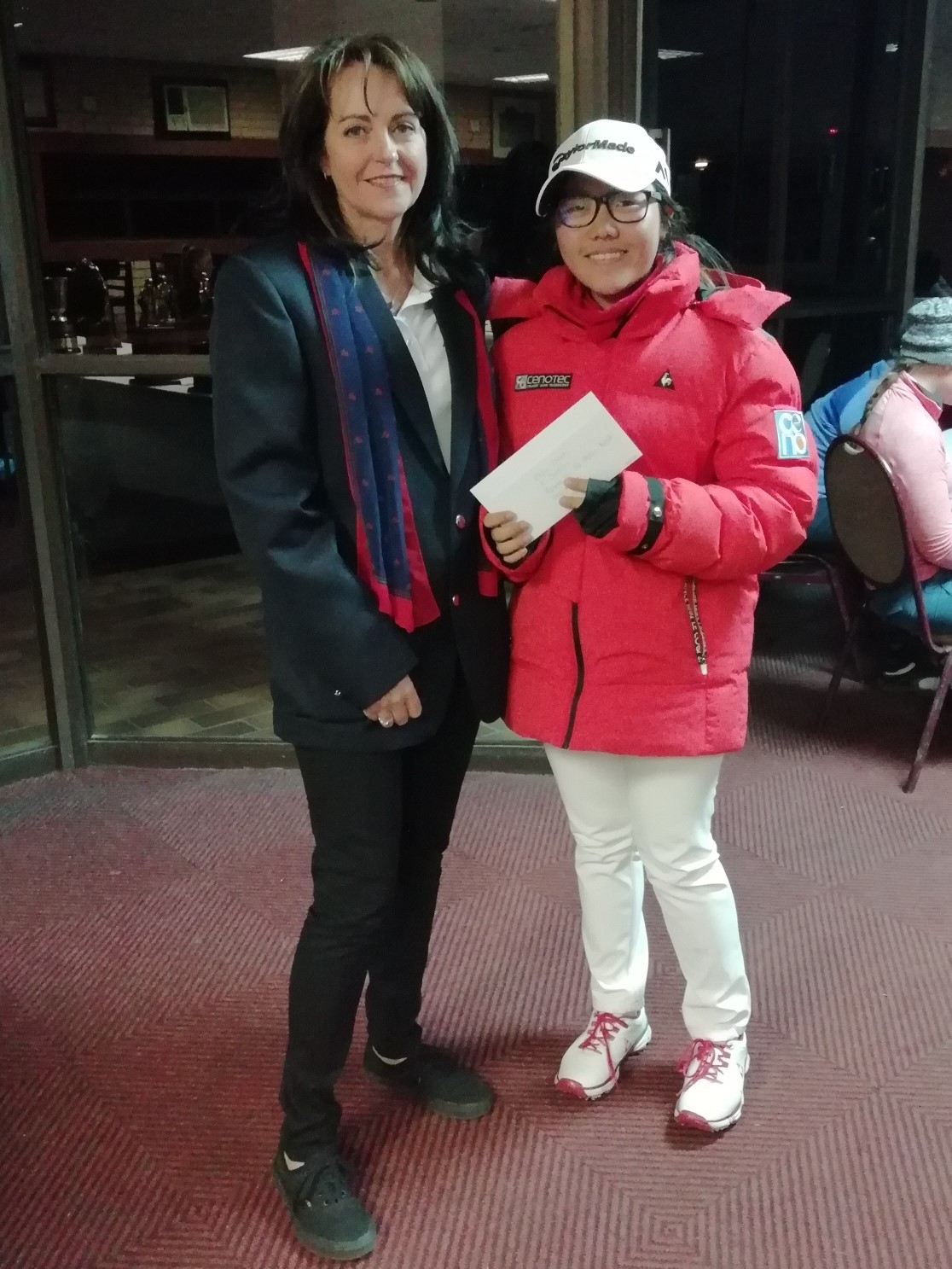 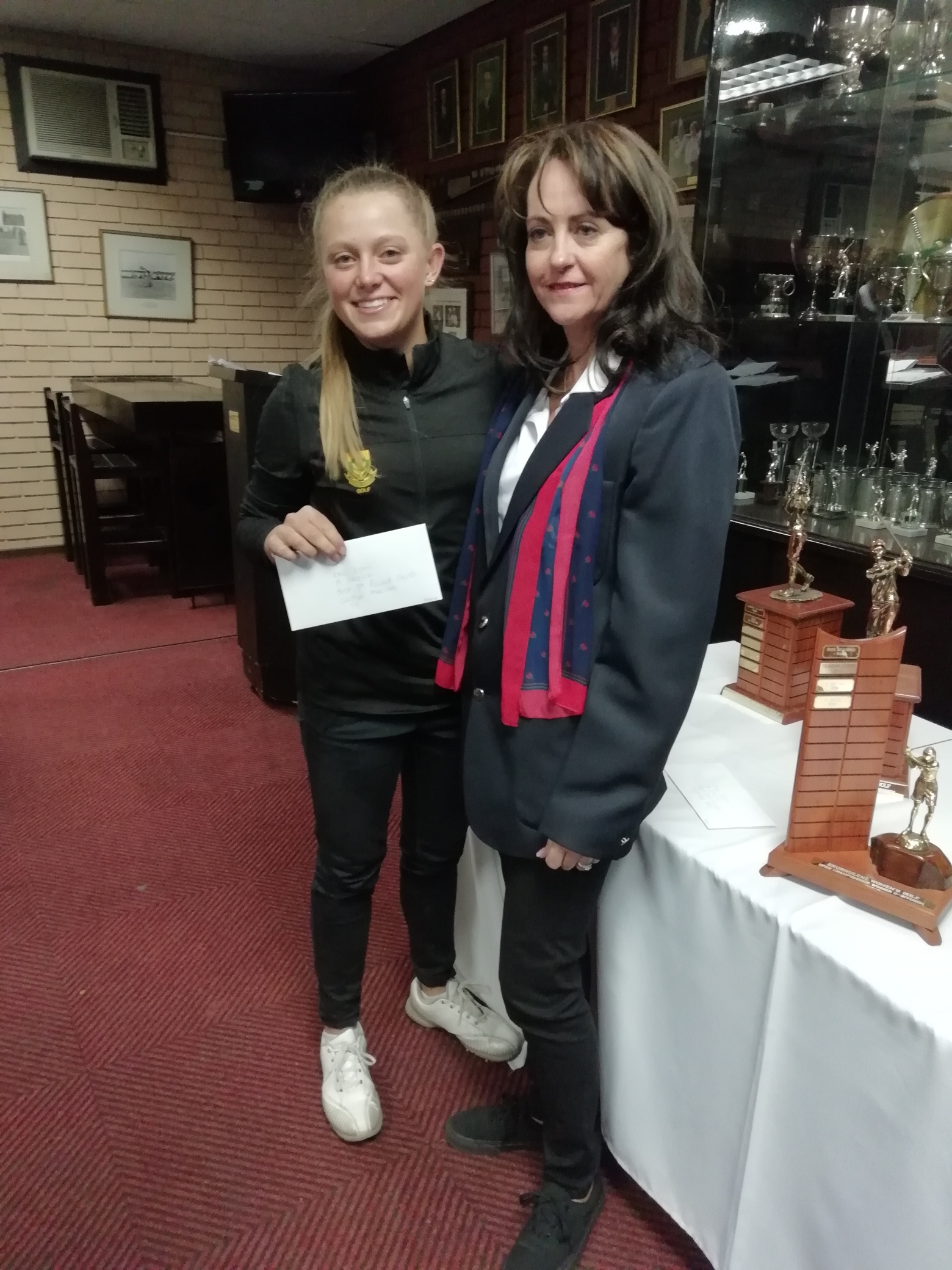 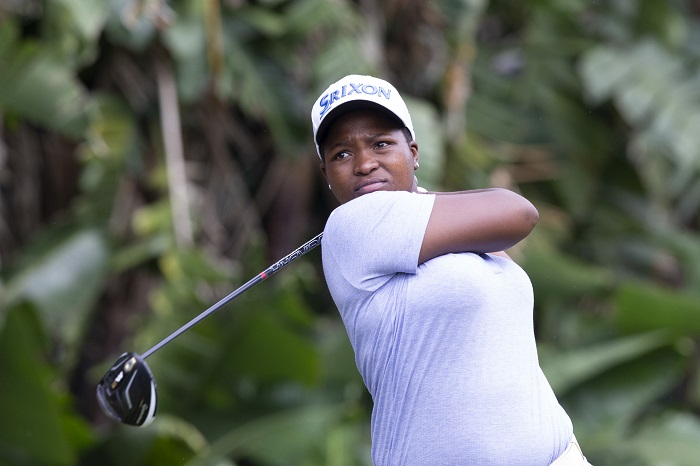 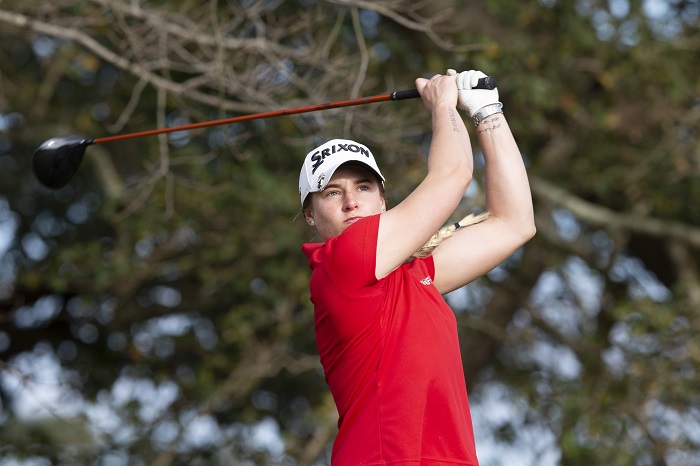 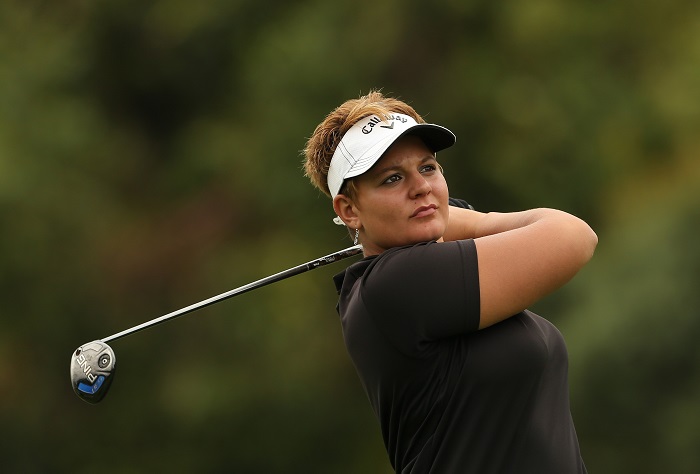 The team departs on Sunday with former Southern Cape Women’s Golf Association President Rita Heroldt, who will managed the side and do duty as a rules official during the tournament at the Achimota Golf Club in Accra.

GolfRSA Elite Squad Myeki became the first black female golfer from South Africa to don the green and gold in 2016 when she teamed up with Kaleigh Telfer and Ivanna Samu for the country’s 12th victory in the biennial event in Tunisia.

South Africa has won every edition of the highly-esteemed team event since its inception in 1992, with the exception of 2006a and Womens Golf South Africa (WGSA) president Sally Greasley has every confidence that the team can continue South Africa’s proud history in this tournament.

“Her game has gone from strength to strength following her move to Ladies Golf Gauteng in January. As the most senior player, she is well-equipped to lead Casandra and Lenanda, who have both enjoyed outstanding seasons this year.
“There is a huge demand for international competition in Africa, but budget constraints make it tough for Africa nations to travel abroad. Hence, the AACT, supported by the Royal and Ancient Golf Club (R&A), is an extremely popular event on the Africa schedule.

“This championship brings together the best amateur golfers in Africa. We expect a very challenging championship this year as the standard of competition has improved exponentially in the last 10 years, but Zethu, Cass and Lenanda are well-prepared for the challenge ahead.”

“We are very proud to represent South Africa and I am honoured to lead the team,” said the Ernie Els and Fancourt Foundation member. “We have all represented our provinces with pride in the past and we are ready to take it to the highest level. We have all prepared well and worked incredibly hard and I have every faith that we can defend the title.”

Hall from Ekurhuleni rocketed into the top three in the Open Amateur rankings in a stand-out season, sparked by her national breakthrough in the Sanlam SA Women’s Stroke Play Championship in April.

The in-form Ebotse golfer won the Limpopo Open in June, finished second in the Free State Championship, reached the semi-final in the Sanlam SA Women’s Amateur in July and racked up 11 top 10 finishes in 12 starts.

“I am very honoured and very proud to travel to Ghana with Zethu and Lenanda,” said Hall.

“GolfRSA and WGSA have not only given us the chance to compete but an opportunity to give back to the game. The best way to improve is through competition, but many of the golfers competing this year have never travelled outside Africa. We have had those opportunities, so it is an honour to get a chance to impart skills and knowledge to further the game of golf in Africa.”

Van der Watt is also travelling to Ghana with a good dose of confidence.

The Akasia golfer guided Gauteng North to victory in the SA Women’s 72-Hole Championship in May and followed top four finishes in June and July with her successful title defence in the 2018 SA Long Drive Championship this August.

“I am incredibly proud to represent South Africa in the AACT,” said Van der Walt.

“I revel in competition and I love team events. I can’t wait to get on that plane to Ghana on Sunday. We want to make everyone proud who put their faith in us and bring the trophy home for a 13th time.”

Each team will consist of three players and the best two scores per round count towards the daily team score in the 54-hole stroke play championship.